An archaeologist sets out to find a link between an ancient shipwreck and the Viking apocalypse known as Ragnarok, only to make a chilling discovery. 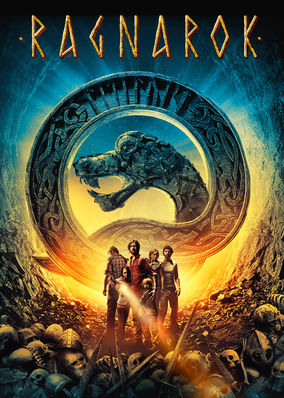 An archeologist is convinced the Oseberg Viking ship contains the answer to the mystery of Ragnarok, the end of days in Norse mythology. He mounts an expedition to "No Man's Land" between Norway and Russia, which holds a secret more terrifying than he could possibly imagine.

"Ragnarok" is the rare Spielberg clone that feels like it was made by people that not only know what they like about Spielberg's films, but are capable of evoking them.